Sonic Drilling Rigs: How Do They Work?

Diamond Core Drilling Rigs: What Are They? 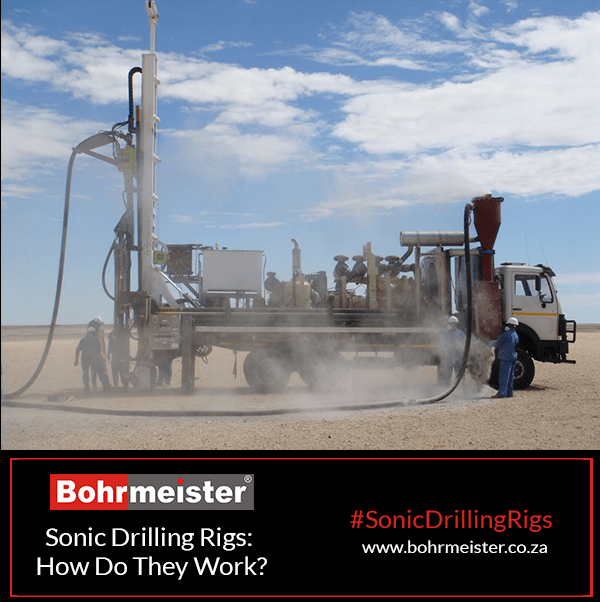 Sonic drilling rigs, more formally known as rotary-vibratory drills, are capable of high drilling speeds while being able to perform tasks such as continuous coring – something that cannot be carried out by other drilling equipment. Environmental West Exploration, geotechnical drilling specialists in the United States, shares great insights on the basics of sonic drilling rigs.

Sonic drilling rigs look very much like regular drilling rigs, with one or two elements that set them apart. One element is the drill head, which is marginally larger than a regular rotary drilling head. This special drill head features a mechanism that allows for rotary motion, as well as an oscillator that imposes a high frequency force on the drill string.

This means that the sonic drilling rig allows for physical vertical vibration on the drill head, which combines with downward force and rotary force. In combination, these three forces allow for rapid drilling through most geological formations, including through boulders and into bedrock.

“While the principle behind the sonic drill appears complicated, the machine is actually very simple to operate. The driller only adds vibratory energy to the normal rotary motion. He simply chooses a frequency that gives him the best drilling rate or best core recovery, as the case may be.”

In overburden, sonic drilling rigs vibrate in such a way that the surrounding soil particles fluidise, allowing for effortless penetration. Through rock, the unique drilling bit actually fractures at the rock face, reducing the rock to small particles and dust which further improves the advancement of the sonic drilling through the geological matter.

One great advantage of sonic drilling rigs, especially when it comes to environmentally sensitive drilling, is that rotary-vibratory drilling and coring can be undertaken without the need for drilling fluid. All that is needed to remove cuttings and keep the drilling operation on track is either compressed air, drill mud, or plain water!

A hydraulic motor drives the sonic drill’s oscillator, which uses out of balance weights to create sinusoidal forces on the drill bit. The frequency of these vibrations is usually set between 50 and 120 hertz, depending on the specific sonic drilling undertaking.

So, to summarise, sonic drilling rigs operate much like regular drilling rigs, but utilise vertical vibration at different frequencies to increase the drill head’s ability to drill through subterranean matter. 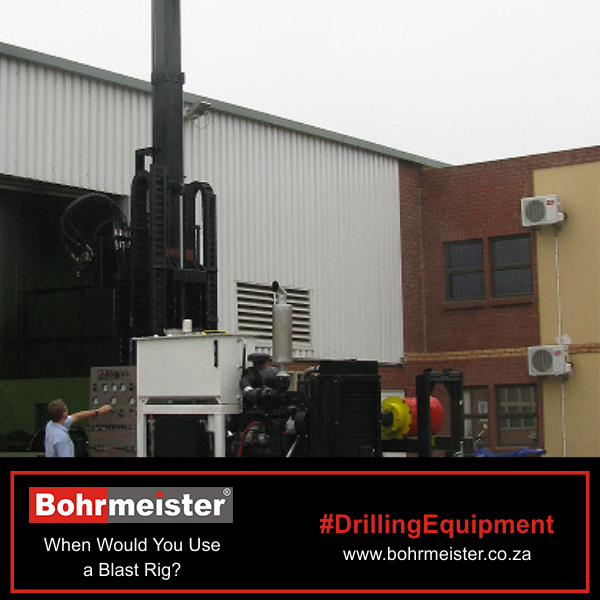 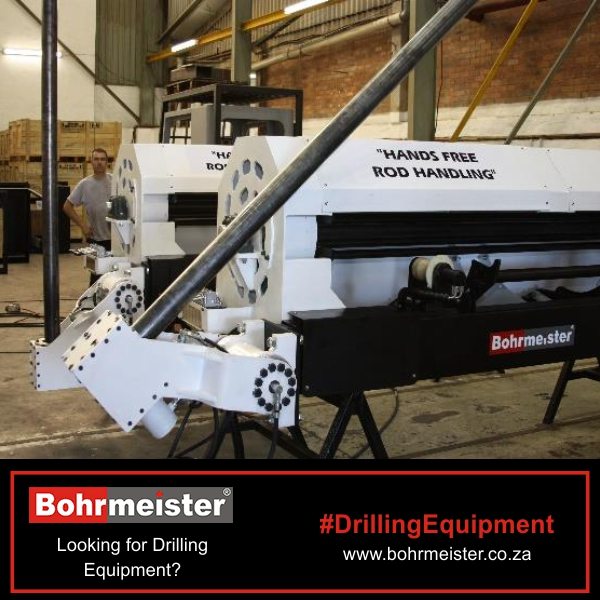 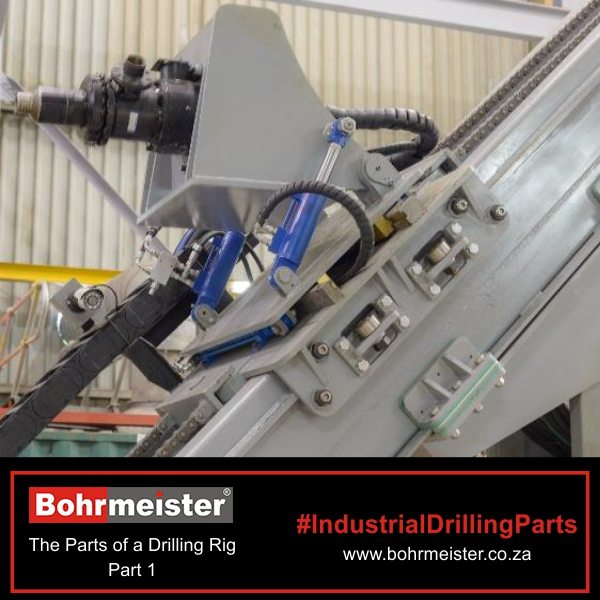